Luz Elena Elias is an associate attorney at OLIVARES’s litigation department and is a member of the Life Sciences group. Her professional practice focuses on Intellectual Property Litigation, Trademark, Patent and Administrative litigation, as well as Regulatory advisory and the Linkage system. Her main areas of practice relate to the Mexican Patent and Trademark Office, the Federal Commission for Protection against Sanitary Risks, and the Courts of law, namely the Federal Court of Administrative Affairs, the Federal District Courts, and the Federal Circuit Courts. 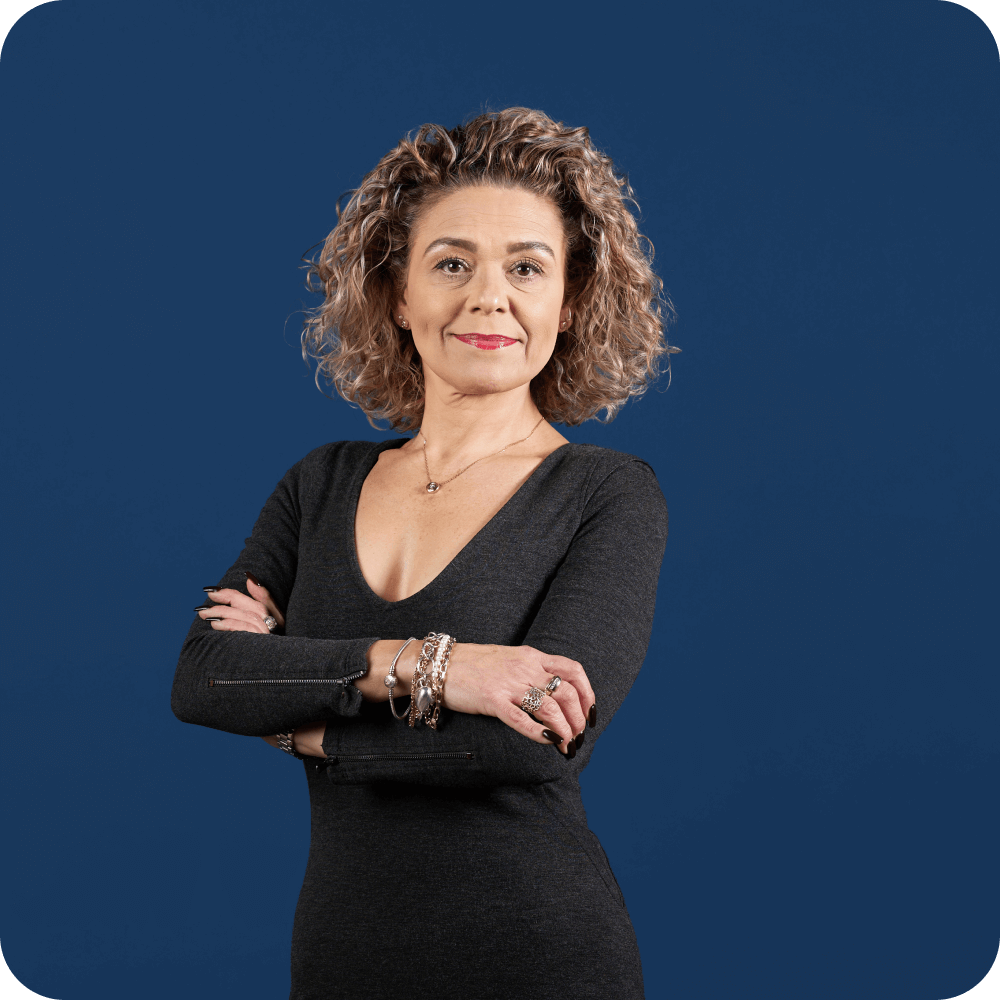 When I’m not being a lawyer…

I like swimming, reading, music, traveling, watching sports, the theater, and the cinema. 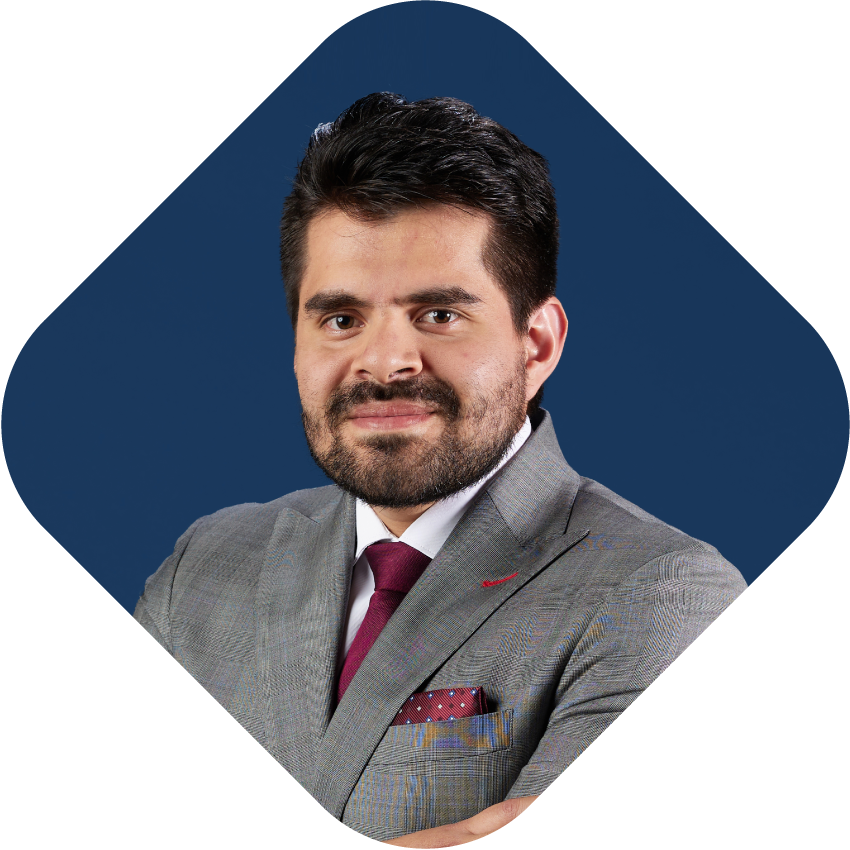 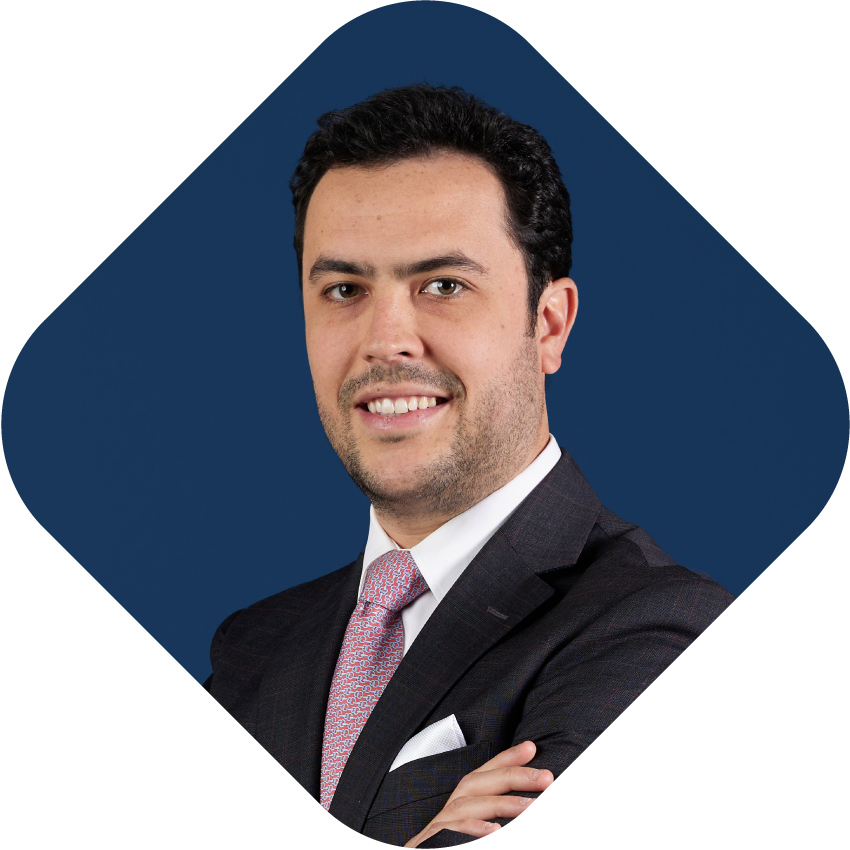 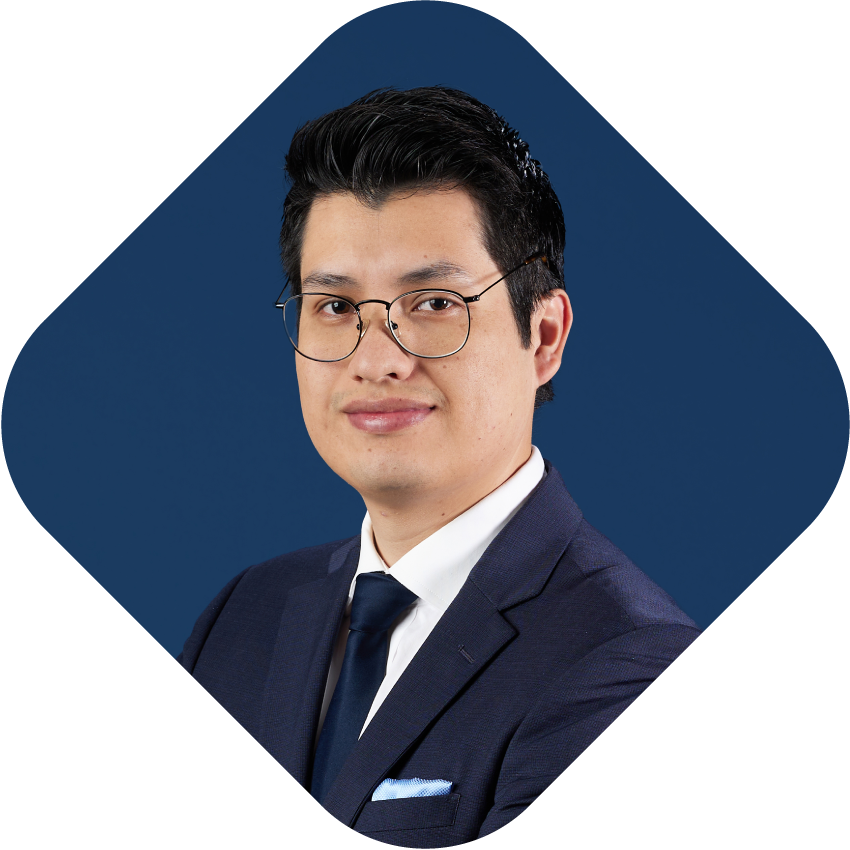 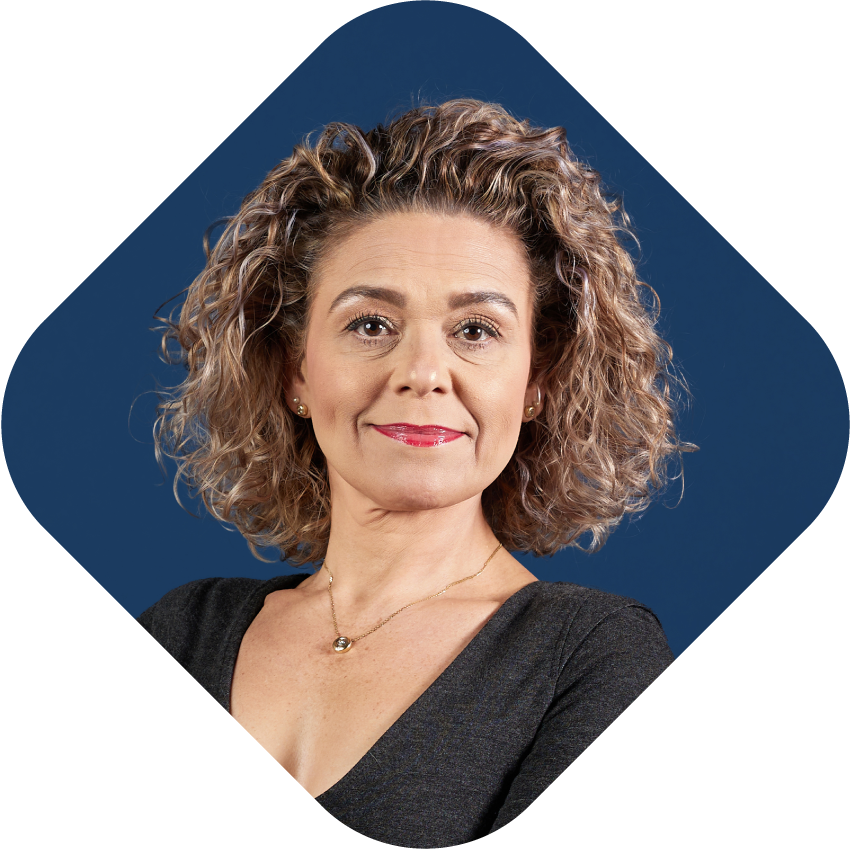 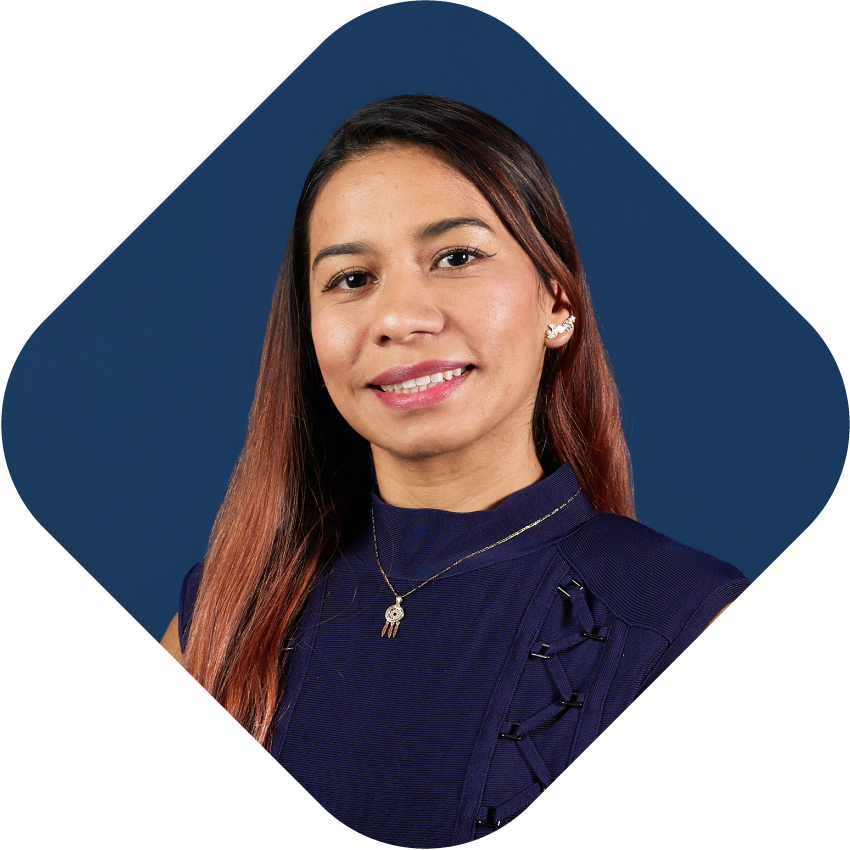