In accordance with the General Rules section of the new IP Law, the denial of granting trademarks when their contents or forms are contrary to morals and good customs have been eliminated.

In the past, the spirit of the legislation was to protect the consumer public of intangible assets from those considered to be disturbing, offensive or insulting. However, in the case of such broad concepts, the authority tended to interpret them in a discretionary manner, since there was no explicit definition in the norm on what was or was not moral or what would be understood as contrary to good customs.

Given the evolutionary advancement in the forms of creative expression to attract the consumer public, this suppression in the new IP law will allow greater flexibility when evaluating inventions and distinctive signs. In the specific case of trademarks, the registration of denominations containing some foul word that has variants in its connotation should be allowed, which will allow the holders to explore the creation of ingenious trademarks in order to achieve a rapid positioning against competitors.

Regarding the types of trademarks protected by the new Federal Law for the Protection of the Industrial Property, a major modification was made in relation to trade dress trademarks, which now reads as follows:

The plurality of operational or image elements, including, among others, the size, design, color, arrangement of the shape, label, packaging, decoration or any other that when combined, distinguish products or services in the market

This modification is considerable, since it is clear that in order to obtain the trade dress trademark registration, it is not necessary for the trademark to contain the operational and image elements in a cumulative way, but it is enough that it contains one of these two elements.

In relation to licenses, under the new Law, it is no longer necessary to register a specimen of the patent or trademark license agreement as a requirement to take legal effects against third parties. The use made by the licensee is to be understood as made by the owner, and the new IP Law provides that to register a license at the Institute, it will be enough to formulate the application in the corresponding format.

Finally, another modification included in the new IP Law is that the association between marks can be dissolved for the purpose of assigning just some of the marks, if a letter of consent is provided. The final decision will be taken by the examiner as to whether to allow consent. However, this will now be an effective tool to “unlink” trademarks that for business reasons have been assigned to different entities. 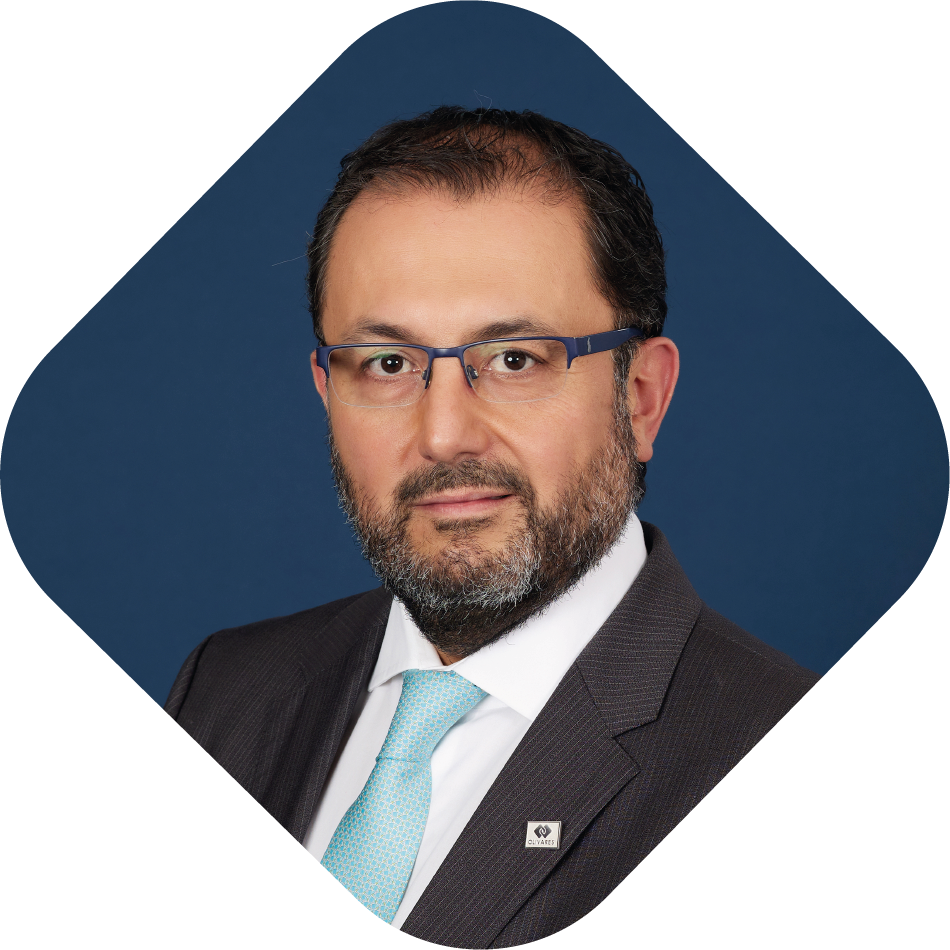 Alonso joined OLIVARES in 1995 and became a partner in 2008. He is a highly experienced trademark attorney who represents many of the firm’s key clients and their well-known brands. His team serves as the heartbeat of Olivares’ trademark practice. 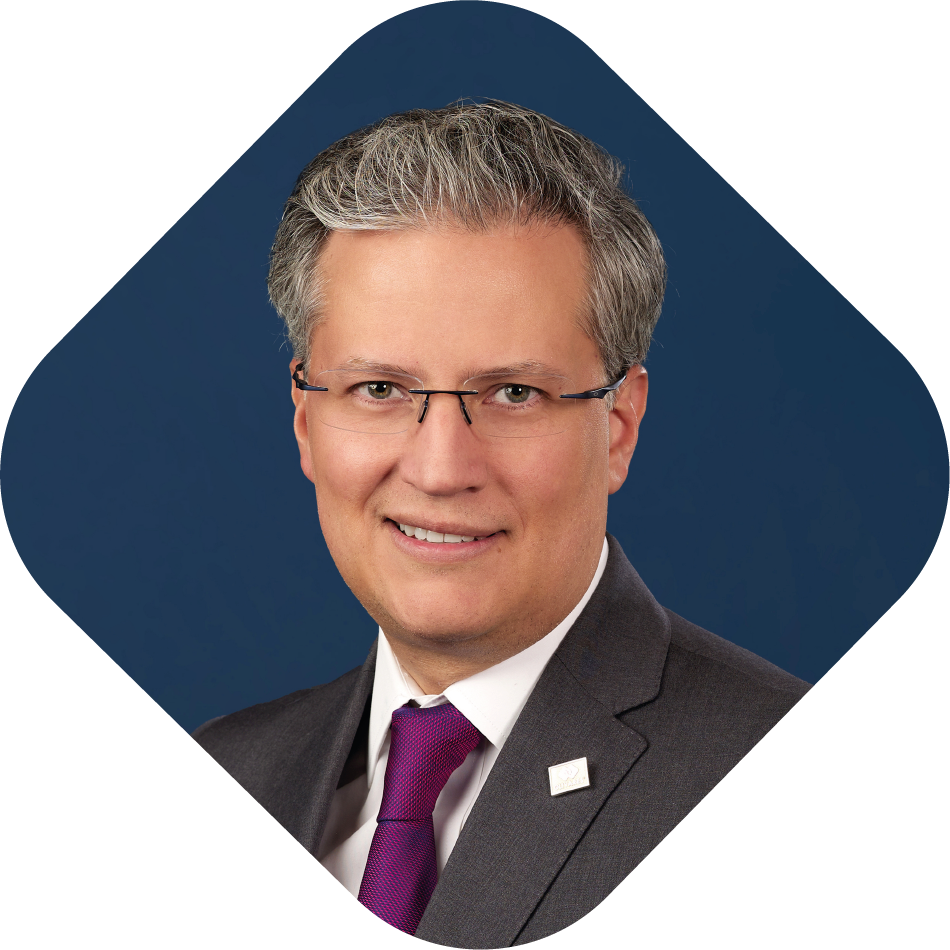