Unconstitutionality of the General Law of Libraries in Mexico

OLIVARES was able to obtain an important favorable ruling issued by a Federal District Court on Administrative Affairs in Mexico City declaring that certain provisions of the new General Law of Libraries published on June 1, 2021, are unconstitutional for violating the provisions contained in the Federal Copyright Law and International Treaties in the field of Intellectual Property.

The General Law of Libraries states, that all publishers and producers of works must deliver copies of all their editions and productions to the Library of Mexico, Library of Congress and to the National Library of Mexico for the purposes of creating a Legal Deposit allowing their consultation and preservation.

However, the Law does not provide any provisions regarding compensation to authors and copyright holders, neither clear guideline for the exploitation of works by libraries when providing access of works to users.

Accordingly, the Federal District Court solving the constitutional action filed by OLIVARES, concluded that the provisions contained in the General Law of Libraries related to the Legal Deposit are unconstitutional for violating copyrights and consequently, our client is not compelled to deliver copies of the specimens containing the works that it has produced and cannot be sanctioned by any authority for not doing so.

This ruling is not final and can be appealed by the Mexican Congress.

OLIVARES considers that this ruling contains a correct legal analysis regarding the constitutionality issue at hand and if an appeal is filed, it is our opinion that the same should be upheld. 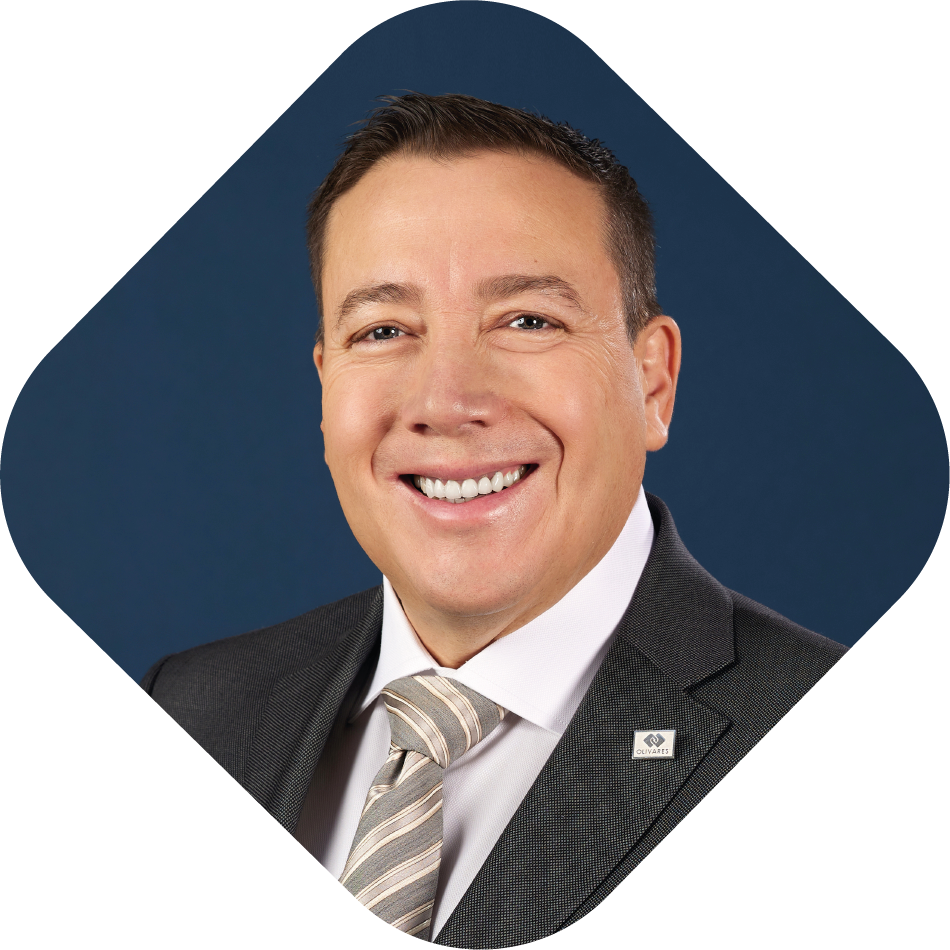 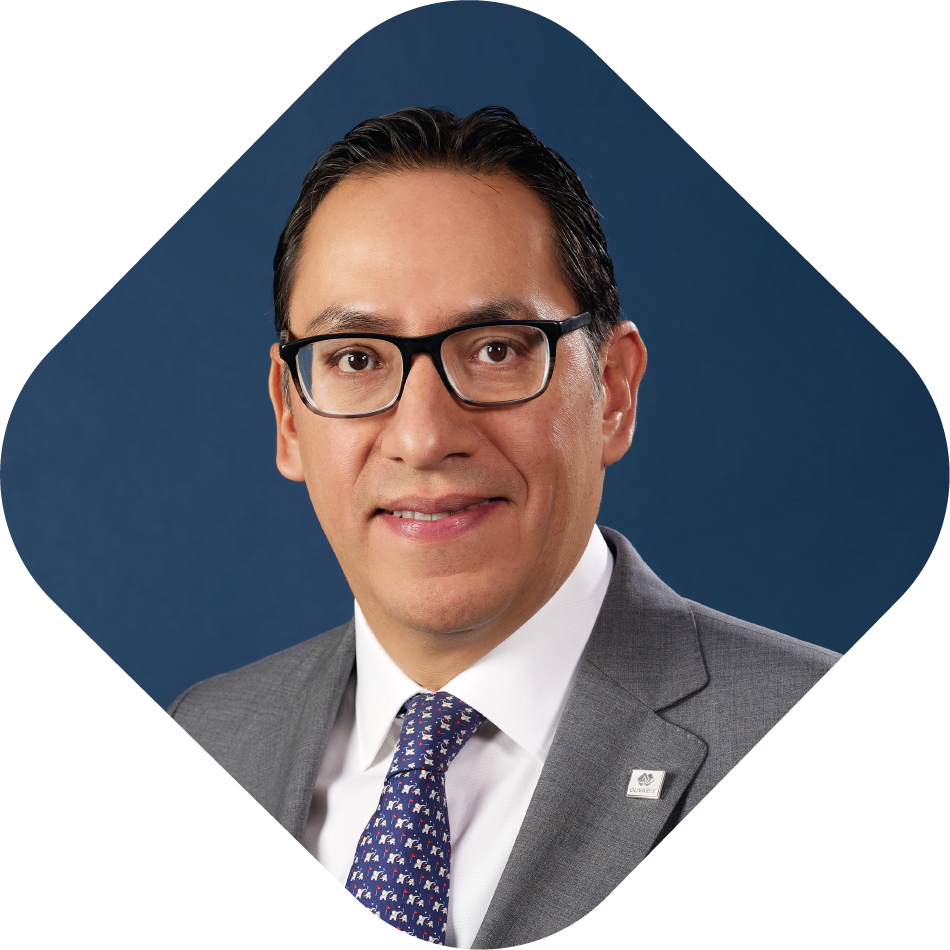